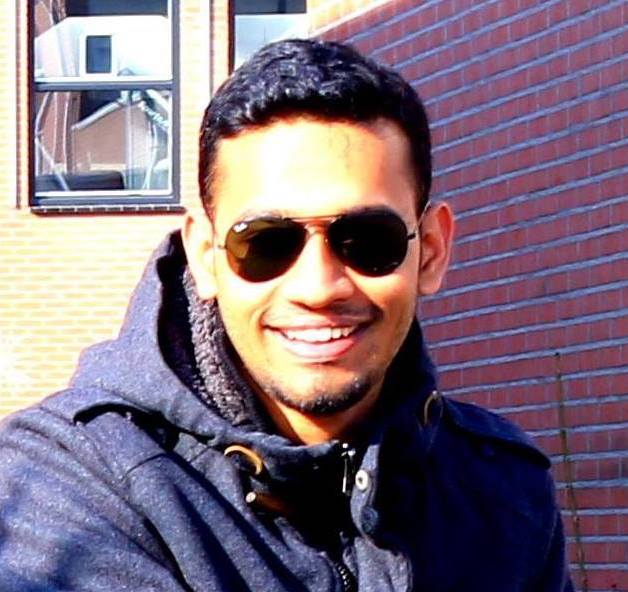 The national summer weekend retreat organised by ISC Delft community, with the theme “Sources of Inspiration”, was attended by people from eight countries, during the second weekend of July. The main purpose of the retreat was to encourage the participants to introspect and search for their sources of inspiration which reminds us about the unconditional love of God in our hectic lives. The pilgrimage centre at Heiloo, near Alkmaar, provided the perfect surrounding with its lush greenery and serenity.

We were welcomed at the retreat centre by the activity co-ordinator Rev. Dr. Edith Margaret, who has been a student chaplain for over ten years. The programme started with personal introductions and the rector of the retreat centre gave us a short history of the pilgrimage site of “Onze Lieve Vrouw ter Nood” (Our Lady in Distress).  The legend goes that a wooden statue of Mary was found near a well believed to have medicinal properties and a chapel was built in dedication to Mary in the 1400’s. Though the statue, chapel and the well were destroyed during the Reformation, believers continued to arrive at the site to venerate Mary.  It is said that the water from the holy well miraculously cured the disease of the cattle when a plague swept through the region. Pilgrims still journey from different parts of the globe to experience this miracle. We visited the holy well and the beautiful, quaint chapel of Onze Lieve Vrouw ter Nood.

Our second day started with a revitalising meditation session in the backyard followed by a presentation by Fr. Avin Kunnekkadan SVD where he discussed about the theme of the retreat itself, “Sources of Inspiration”. He stressed the importance of showing compassion and the significance of Pope Francis declaring the year as the ‘Year of Mercy’. He pointed out what we as individuals can do to exercise mercy in our daily lives to make this world a better place and reminded us that it takes strong resolve and perseverance to break out of our protective shell to witness a paradigm shift. Later we had group discussions which dealt with the theme of ‘Happiness’. Rev. Edith provided us with Bible passages which underlined this theme from which we drew inspiration for the discussion.

The afternoon was spent exploring the old historic city of Alkmaar, known as the city of cheese. We visited the Sint Laurenskerk, also known as the Grote Kerk, which was built in the 1400s and contains the tomb of prominent members of the community during the Renaissance period. The church, with its gothic-style architecture, with its tall ceiling, intricate brick work and statues transported us to the medieval times. The church also houses two world famous organs, one of which is the oldest playable organ in the Netherlands. Though the church is mainly used for exhibitions and concerts nowadays, we could perceive how important the church was in the lives of people in those days. We were able to experience the amazing acoustics of the building when a group, dressed in medieval attire, performed in the church. As Faith Marekia puts it, “The church, which has stood the test of times, reminds us that we have to remain firmly unshaken in our faith no matter what situation we are passing through”.

We visited the Remonstrant church in the city and were welcomed by some of the members of the church. The church, with its sand-covered floor, curved roof, simple yet elegant architecture, hidden within a block of houses, was quite different from the Grote Kerk. Here, we were told the history of the Remonstrant church and how their beliefs differ from other factions of Christianity. We were all intrigued by the sand which covered the floor, which apparently improves the acoustics of the building while hosting concerts.

Next we visited the Waag, or the weighing-house which is the landmark for the renowned cheese market and houses the Kaasmuseum (Cheese Museum). Though cheese trading is not done nowadays, visitors can experience a typical cheese market on Fridays. We walked though the main market street to the old Vismarkt (Fish market) which still had the original stone tables on which the fish were sold back in the days. The mix of buildings, canals, nature, and the history associated with them were so captivating that our co-ordinator, Rev. Edith had a difficult time making us stick to the schedule. Our day in this amazing city was topped off with a delicious meal at one of the local restaurants.

After the Sunday service at the chapel of Onze Lieve Vrouw ter Nood, we shared our thoughts and feelings about the retreat. Be it the Word of God, the tranquillity of the pilgrimage site, the discussions we had, the beauty of Nature, or the company of wonderful people, each of us believe we have found our sources of inspiration during the course of the retreat. Geofrey’s words that he wished we had more time and would never miss another event like this in the future, reflects all our take on the retreat. We would like to whole heartedly thank Fr. Avin Kunnekkadan SVD and Rev. Dr. Edith Margaret for organising and conducting this amazing event. The testimonials by participants give their thoughts and feelings about the event can be found in the following article.